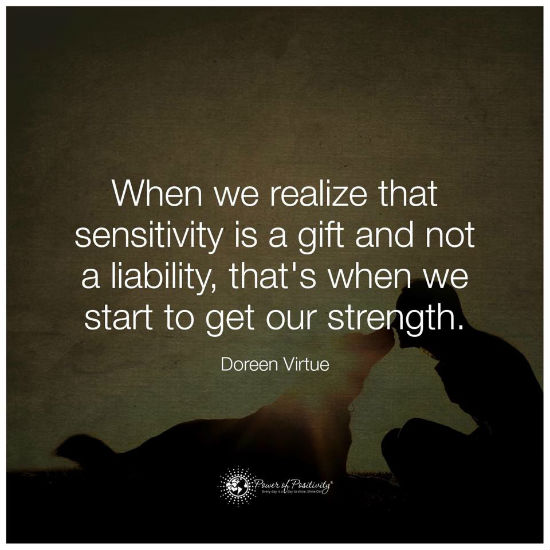 It is very convenient-

That the Dead shall not rise again.

Treat them with utmost disregard,

They will not raise a whimper.

That guy in the mortuary,

Who cracks open the skull

He gives a damn

That it was once a man.

The lad in the stone quarry,

Will display more care and compassion.

Inside the gaping stomach,

Brains, liver and the ilk are dumped

Before the sewing: a sight to watch!

School kids will stitch up a torn ball

Anyone, can commit any atrocity,

On those bereft of refuge, right?

The House of the Dead

Can be identified by the tent

In the front yard.

Someone will drag an old, greying tarpaulin,

Someone else will stretch it haphazardly:

The edges and corners all awry.

The  effrontery is because

The one to take umbrage has left.

The  play tents made by kids will have more finesse.

It was  his last chance to lie

That was snuffed out with two white drapes.

How resplendent he was during his wedding!

Never would a guest feel unwelcome in his home,

A  more generous host was hard to find.

What of it, anyway?

Those who came to see him for the last time

Were offered neither a seat

Nor a drop of water.

While digging the grave, why was there

No space  left for him

To turn on his side at least?

Who knows how long he has to be in there?

The relief that he has finally departed

Shall be celebrated by serving payasam*,

During the Feast for the Dead.

Everyone is busy competing

To do all that he abhorred.

That the Dead never return.